Explore California Landmarks during a Stroll through Historic Monterey

History buffs and families traveling with children can enjoy the historic haunts of Monterey. Regarded as the country's most historic city west of Williamsburg, Virginia, Monterey celebrates its cultural clout with special events, mesmerizing museums, and tours of the very buildings that appear in archives as far back as 1770. See some of these "Monterey Firsts" for yourself!

The Custom House Monterey State Historic Park, located at the entrance to Fisherman's Wharf, is the oldest government building in the state and is California State Historic Monument #1. From 1821-1846, the Mexican government collected taxes from foreign merchants here and in 1846, Commodore Sloat raised the American flag as he claimed California for the United States. The Spanish-style adobe building today hosts a museum and gift shop full of unique and unusual souvenirs, including gold flakes! 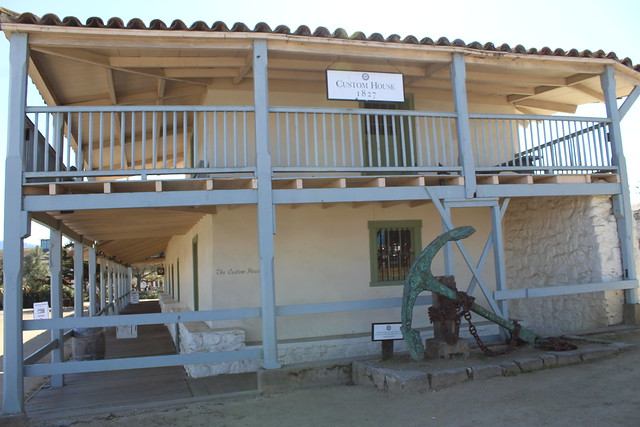 Pacific House has served many different purposes in its history. Since it was built in 1847, it's been a military supply storage site, a hotel, a church and a ballroom, among other things. Today this two-story adobe is home to a museum full of California history and plenty of photo ops in its beautiful courtyard, Memory Garden. The garden is now used for wedding and events but was once the site of bear and bull fights staged for entertainment. 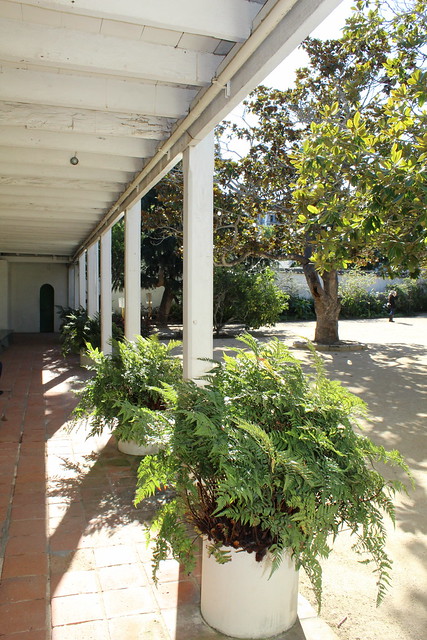 Built in 1847, the Old Whaling Station served as an employee residence and headquarters for the whaling industry. In the 1850s whaling operations were big business in Monterey where the massive mammals were hunted and used for oil, fertilizer and even sidewalks! These days, you can see the only original whalebone sidewalk west of the Mississippi in the adobe’s front walkway. Several giant iron pots are also scattered throughout the area which were used to boil the blubber into oil. 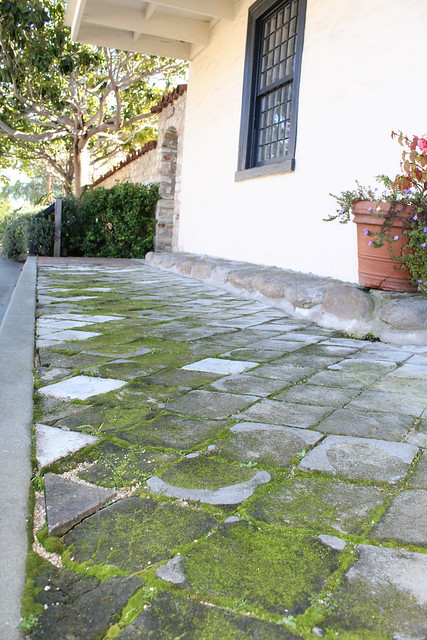 Sailor Jack Swan's saloon and boarding house on Pacific Street eventually became the site of California's first performing arts center. Starting in the 1850s, at the end of the Mexican War, U.S. Army officers convinced Jack Swan to convert the building into the Union Theater for the production of melodramas. Ninety years later in 1937, the Troupers of the Gold Coast revived the old-time melodramas in the cozy adobe. Due to recent storm damage the interior of the theatre is closed until further notice, but the exterior makes for memorable pics for your photo album. 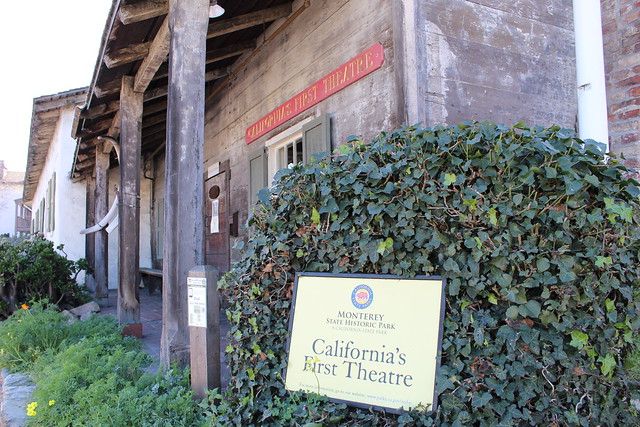 Take yourself on self-guided walking tour of Monterey’s Path of History by following the yellow tiles in the sidewalk or with this informative map and cellphone tour. Explore this two-mile path and discover historic adobes and secret gardens such as Colton Hall, Custom House Plaza, Casa Soberanes Garden and Stevenson House and Garden 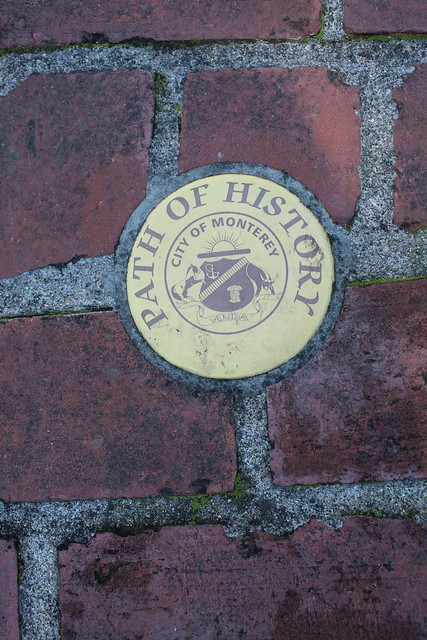 Guided tours by knowledgeable Monterey State Historic Park employees and volunteers are also available Friday, Saturday and Sunday at 10:30 a.m., 12:30 p.m., and 2:00 p.m. Tours begin at the Pacific House Museum and are $5 for adults and children 12-and-under are free. Private tours are also available by appointment. Click here for more info. 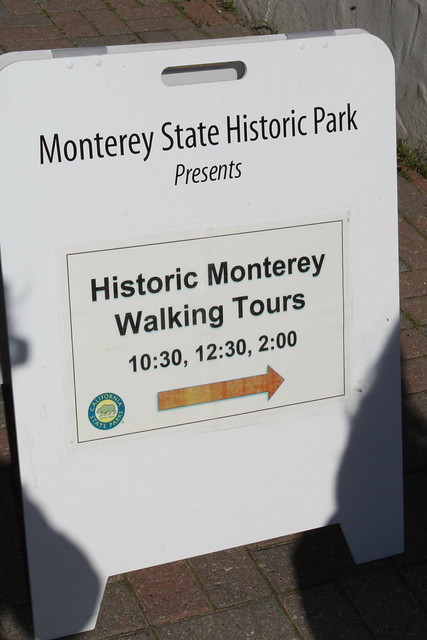