Inspiration Lights the Way for Major Artists in Monterey County

Some of the world’s greatest artists have found inspiration and refuge in Monterey: Edward Weston, Salvador Dali and Ansel Adams to mention a few.

For nearly one hundred years, the world has been privileged to see Point Lobos’ dark ocean, tide pools, kelp beds, sand, stone and bent cypresses through the lens of Edward Weston.

“The camera should be used for a recording of life, for rendering the very substance and quintessence of the thing itself, whether it be polished steel or palpitating flesh,” Edward wrote in a 1932 manifesto for Group f/64, a select group of 20th century California photographers, including Ansel Adams, Willard Van Dyke, John Paul Edwards, Imogene Cunningham and Consuela Kanagato who based their careers on precisely exposed images of natural forms and found objects and showcased their work in many places, including Carmel in the 1930s.

Visitors can enjoy Weston’s “uncanny scientific sensuousness: the chilly temperature of stone, the warm grain of trees parched by wind and sun, the rigid stillness of a tide pool, the different velocities and patterns of waves on sand, the dark depths of the ocean”* at The Edward Weston Photography Gallery, located in Edward Weston's original darkroom on Wildcat Hill. The photographer lived and worked on the property from 1938 until his death in 1959.

When asked about the importance of light in Monterey County in the lineage of Weston photography, Kim Weston said, “The light on the central coast really attracted my grandfather. We get a lot of fog here so the light is really subdued, which he loved. And for my work, which is mostly done in a studio, the light is more desirable than direct sunlight. There’s a very wide range of light here. Because being so close to the ocean offers a different type of atmosphere, it can at times be very soft and then shift rapidly, which had an effect on my work and my family’s work and it really has influenced the photography coming out of this area.”

Point Lobos stands out as Edward Weston’s favorite places to work. Photography was his language and attempt to capture the feelings and inspirations of the soul. From Weston’s diary dated April 21, 1929: “Point Lobos! I saw it with different eyes yesterday than fifteen years ago. And I worked, how I worked! And I have results! I shall go again and again! I did not attempt any rock, nor the general vista; I did do the cypress! Details, fragments of trunk, the roots – dazzling records… I have never made a negative that pleased me more.” 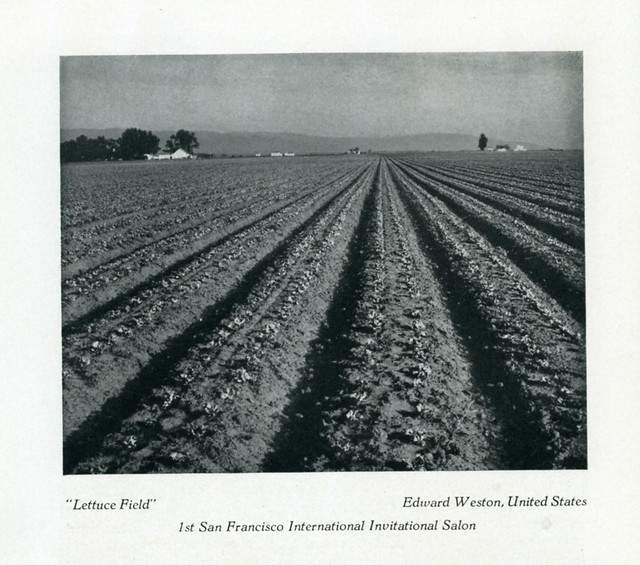 The evocative Monterey landscape evoked inspiration for Salvador Dali as well with its wild, rocky coastline, so reminiscent of his home on the Costa Brava in Spain. Dali made a home of Monterey and was quite prolific while in the area. He was also a member of The Carmel Art Association, founded in 1927. Today Carmel's oldest gallery features the work of more than 100 professional local artists and changes its exhibitions every month.

“Monterey County has such diverse scenery,” says Kim Weston, who offers workshops for photographers with all levels of experience. “Going inland, it changes quite rapidly so there’s a great mixture of climates, geography, and things to photograph. Basically, all we’re photographing is light. Without it, there’s no photograph.”

For those interested in seeing art while visiting Monterey County, the area offers a variety of galleries and museums such as Monterey Museum of Art, Dali17 at the Museum of Monterey, Pacific Grove Museum of National History, Trotter Galleries and the National Steinbeck Center.

Next May, will be the 25th Annual Carmel Art Festival, a public benefit event held to education and inspire people of all ages about the visual arts. Visitors can also immerse themselves in the inspiration to be had in Monterey in classes with Erin Gafill at Studio One and Patricia Qualls at her studio in Carmel Valley. 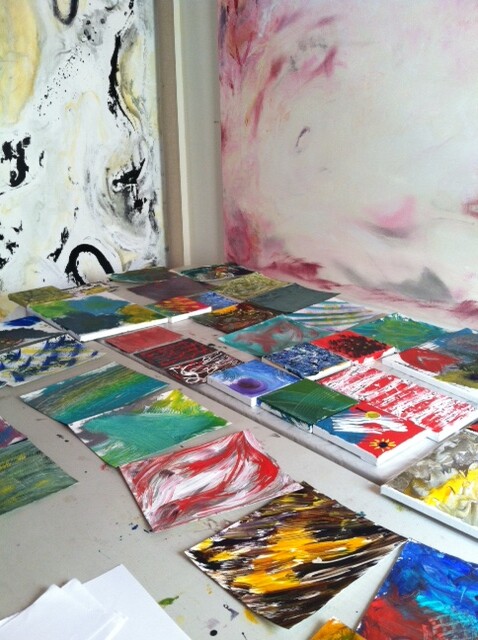 To capture the light of Monterey in photography and paintings is an attempt to communicate a personal inspiration in an external way, as effectively and authentically as possible. There’s no other place that offers such a palette of opportunities for creativity as Monterey County.

Jamie Wood is the author of eight books, a blog and articles for several magazines and destinations. She has a writer's soul and gypsy spirit. When not writing, she's at her potter's wheel, teaching at symposiums, backpacking, road tripping or hosting her Air BnB, nature retreats or traveling cyclists. Sometimes you can find her in the hammock by the creek running from the Eastern Sierra to the Quaking Aspen grove in her backyard.