Held in the heart of Old Monterey, this inaugural "Language Capital of the World® Cultural Festival" will highlight Monterey's rich language, culture, and international affairs capabilities, as well as its Sister City relationships. The festival will feature cultural dancing and singing, ethnic foods and crafts, Sister City exhibits, and exhibits from the flagship foreign language and culture institutions of higher learning, including Middlebury Institute of International Studies at Monterey, Defense Language Institute, Naval Postgraduate School, CSUMB, MPC, and others. 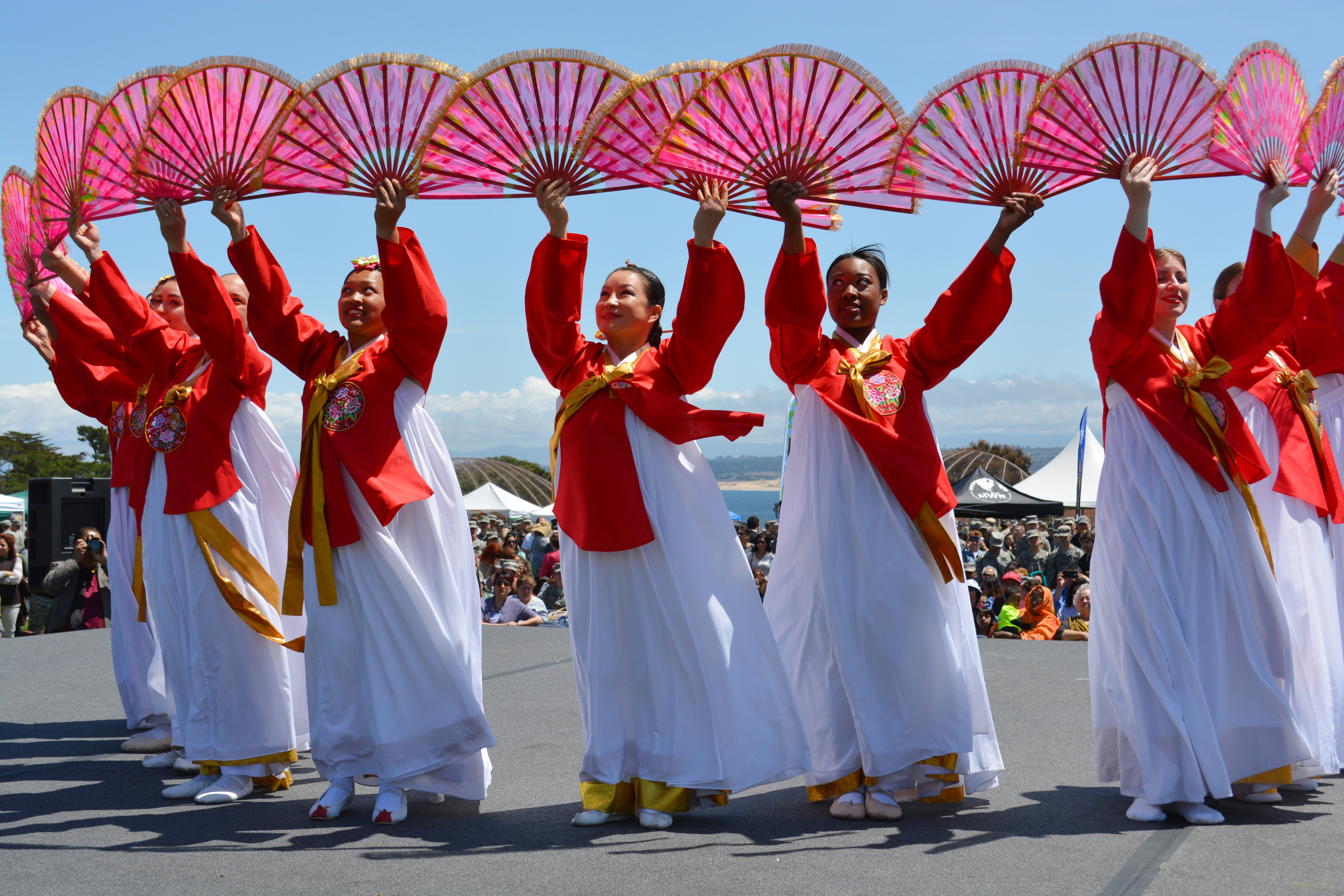 This free family-fun event will celebrate Monterey's four Sister Cities that include Kusadasi, Turkey; Nanao, Japan; Dubrovnik, Croatia; and Lankaran, Azerbaijan, with attendees from these countries. The Cultural Festival will offer an array of activities highlighting international cultures with a procession down Alvarado Street in Monterey and many activities at the Custom House Plaza and on Monterey's Old Fisherman's Wharf. 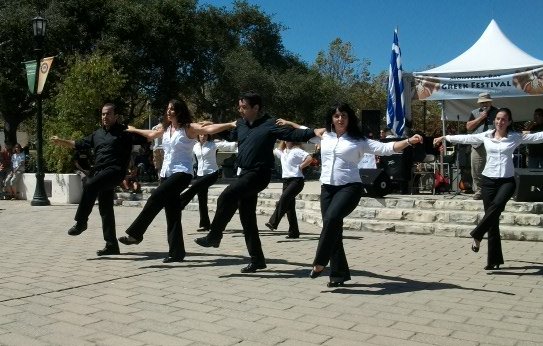 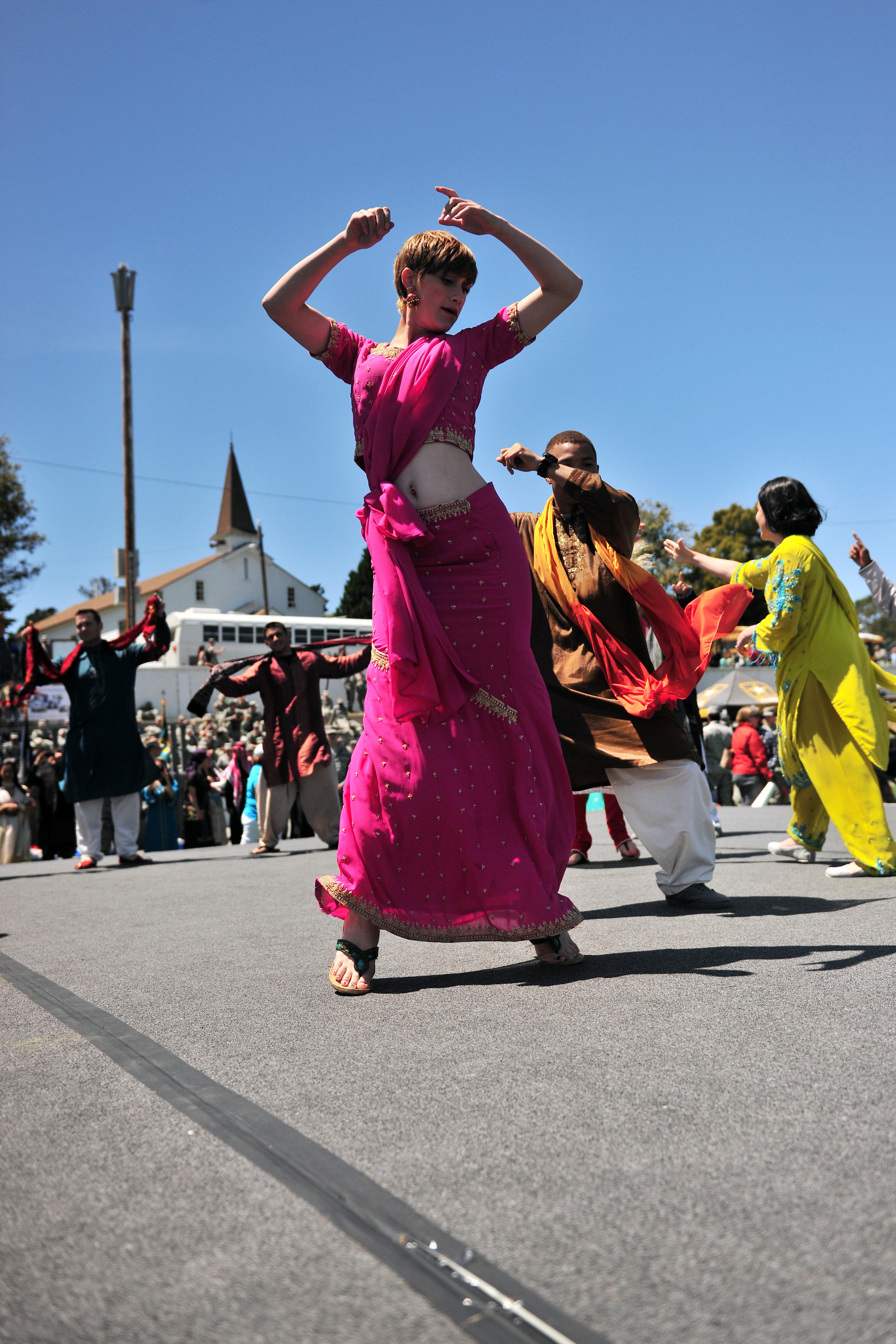 The trademarked slogan of "Language Capital of the World®" for Monterey County was recently approved by the Library of Congress. The slogan has been used for many years to reflect the many institutions involved with international studies and language instruction in Monterey County. For more information go to www.lcowfest.com.

Wendy Brickman is the owner of Brickman Marketing, an award-winning PR and Marketing firm founded in Monterey in 1990. Formerly with Paramount Pictures, Wendy loves promoting and attending many of the fabulous festivals and concerts on the Monterey Peninsula!